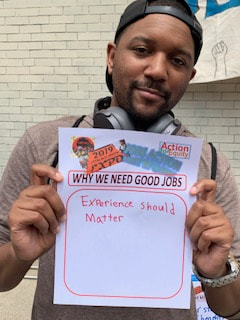 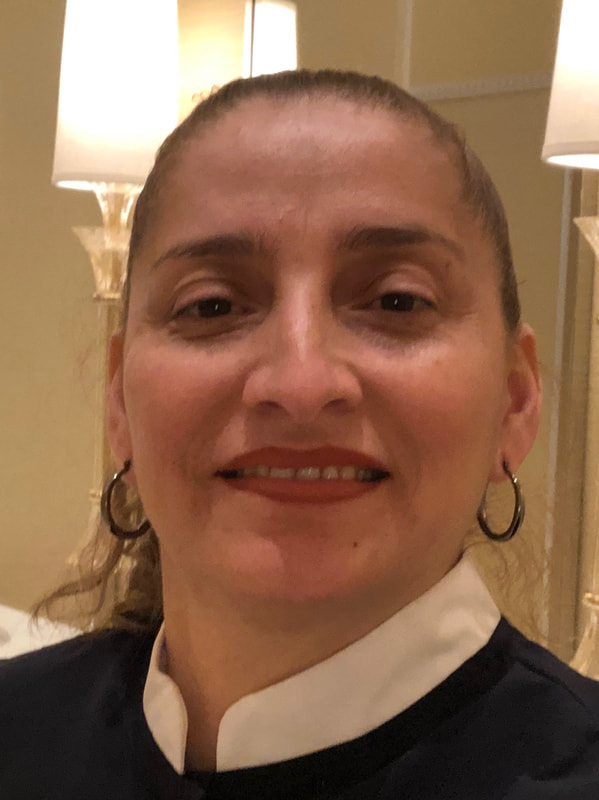 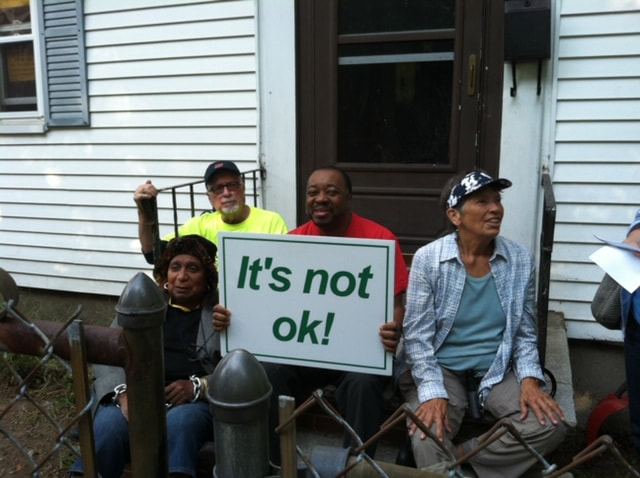 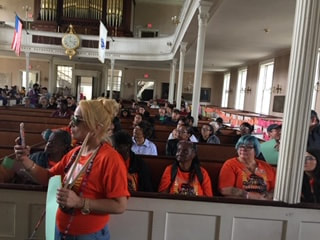 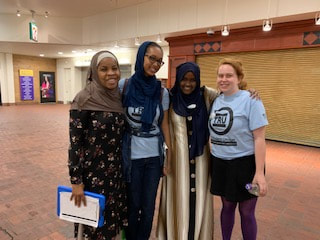 Action for Equity was formed in 2017 from the merger of Action for Regional Equity and On the Move for Transportation Justice. The coalition currently has 13 community organizational members. Its primary purpose is to create and implement policies to address the issue of race and class inequities. Bringing together advocates from housing, jobs, transportation and health, has allowed Action (led by people from impacted neighborhoods) to promote a holistic approach for reducing disparities faced by communities of color and low-income in the greater Boston region. ​

​As a coalition of community-based and social justice organizations, we are working for all people to have quality housing, good jobs and job access, environmental quality, and transportation access, among other things as steps to reach the society we want.

Action for Equity is fighting for an equitable society where power is held by all, regardless of race, class and gender, as well as sexual orientation, age, faith, geography, or physical ability; where the disparities resulting from a history of embedded structural racism are not just gone, but people are made whole; where the benefits of our collective endeavors in government, community building, development, and progress in general are felt by all. We are fighting for a society in which the oppression of many is not used to benefit the few, and where neither race nor anything else is used as a dividing line. ​​
Steering Committee members
Arborway Committee
Boston Tenant Coalition
City Life/Vida Urbana
Conservation Law Foundation
Greater Four Corners Action Coalition
Jamaica Plain Racial Justice and Equity Initiative
La Colaborativa
Livable Streets Alliance
One Everett/La Comunidad
Sierra Club of Massachusetts
Somerville Community Corporation
Transit Riders Union
United for a Fair Economy